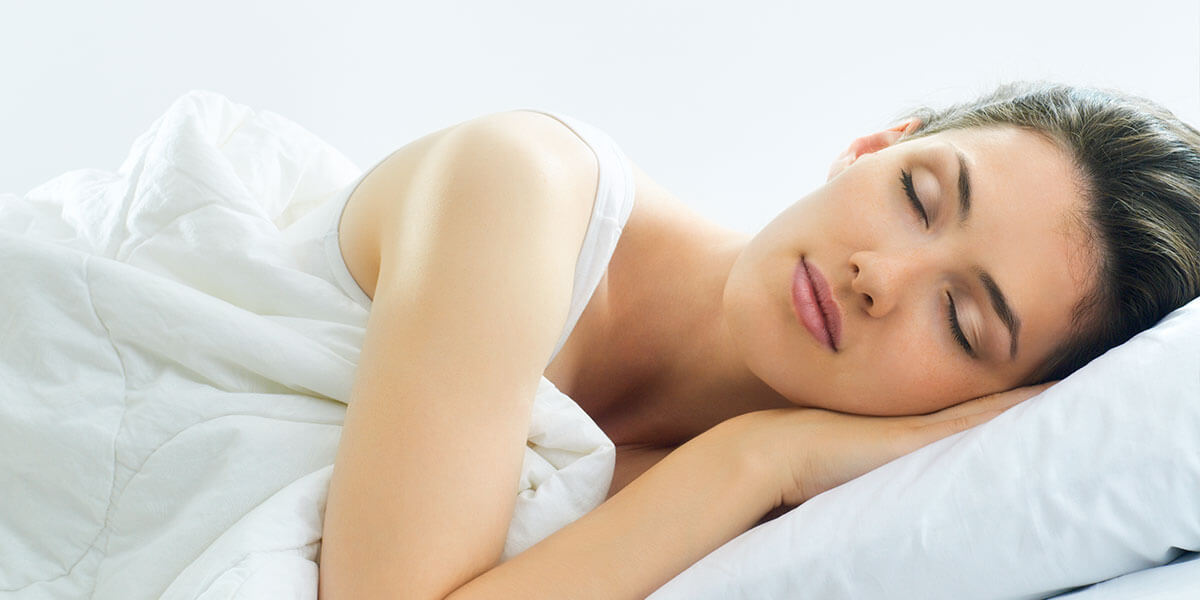 What Is Obstructive Sleep Apnea?

Obstructive sleep apnea is the result of a compromised airway. An underdeveloped jaw or dental arch is often to blame.  If the jaw or arch is not properly developed, the soft tissues in the back of the throat may relax to the point of collapse while you’re sleeping. Thus your airway becomes obstructed.

It is important to note, that although these may increase your risk of developing obstructive sleep apnea, anyone can develop the condition.

It can be difficult to identify symptoms of sleep apnea because they may mimic other illnesses or conditions. Some of the signs that you may be pausing while breathing at night include:

Oftentimes your partner may notice signs and symptoms before you do. If they tell you that you’re snoring loudly, or seem to be holding your breath while you sleep, it’s time to seek treatment.

If left untreated, obstructive sleep apnea can lead to life-threatening conditions including:

There is excellent news for those with obstructive sleep apnea. Non-invasive treatments including ProSomnus® and Vivos® custom oral appliances can ensure your airway stays open while you sleep.

Vivos System
The Vivos® System is a non-surgical treatment for obstructive sleep therapy available at Sunshine Dentistry. It does not require medication, implants, or a noisy breathing machine. Instead, the Vivos system involves the use of an oral device, similar in concept to a palate expander for children. Over a period of months, the oral device gradually expands the size of the roof of the mouth. In doing so, it creates a wider airway.  The Vivos device is FDA cleared to treat sleep apnea. It is the only treatment that treats the root cause of obstructive sleep apnea, which is a restricted airway.

ProSomnus
The ProSomnus® oral appliance is a custom oral device that looks similar to clear aligners such as Invisalign. It fits snugly over your teeth and gently positions your lower jaw in a forward position. This ensures that the airway in the back of your throat remains open while you’re sleeping. In addition to treating obstructive sleep apnea, the ProSomnus device also reduces snoring. 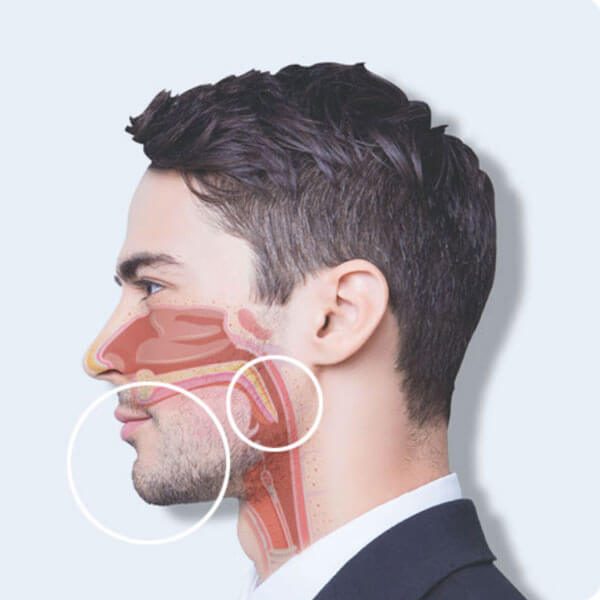 Sunshine Dentistry specializes in sleep apnea in adults and sleep-disordered breathing in children. We treat obstructive sleep apnea with the two least invasive, yet most effective oral devices and appliances. As a provider of both Vivos and ProSomonus devices, patients can safeguard their health and well-being, by ensuring an open airway while sleeping.

Sunshine Dentistry earned the coveted distinction of being named a 2022 Best of Jersey Shore service provider in the categories of Dentist, Cosmetic Dentist, and Pediatric Dentist. Our dentists have also been included in the prestigious list of New Jersey’s Top Doctors in the field of Dentistry.

Look for warning signs such as waking up exhausted, waking up gasping for air, or having unexplained mental fog. Pay attention if your partner tells you that you’re snoring or pausing between breaths. Consult a physician. If you receive a diagnosis of obstructive sleep apnea you will then be referred to a dentist who specializes in treating sleep apnea.
Oftentimes your medical insurance, rather than your dental insurance provides coverage for oral appliances for sleep apnea. Contact your insurance companies for details.
No. Sleep apnea is a chronic condition. If you suspect you are pausing while breathing at night it is very important to seek treatment as soon as possible.

If you’ve been diagnosed with obstructive sleep apnea, Sunshine Dentistry can help. To book a consultation, send us a message or call 609-465-5415.

Back to Services
HOME